Find your personality trait as per Ayurvedic studies 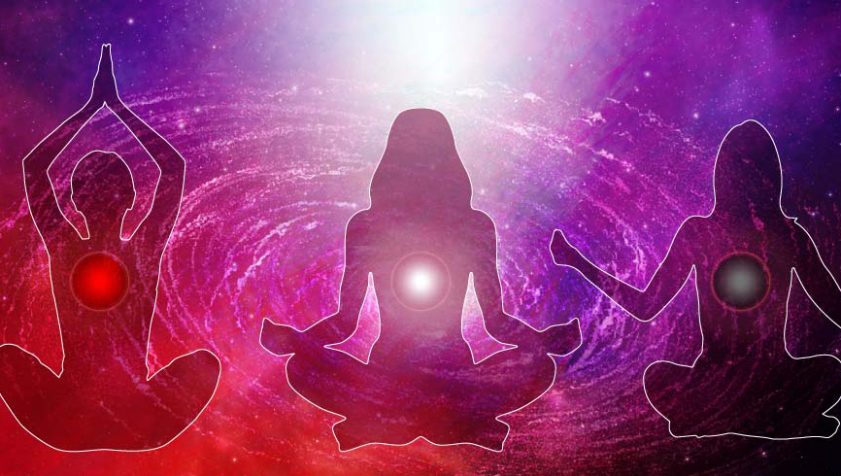 The founding fathers of Ayurveda clearly realised that mind influences the physiology and pathology of the physical body. Therefore, Ayurveda is defined as a philosophy and science of life and longevity.

It classifies our basic traits with 3 different Gunas : Sattva gun, Rajas gun and Tamas gun. Each Guna gives certain characteristic qualities to the person, based on which an individual can be classified as belonging to that particular Guna type.

Charaka and Sushruta recognize seven types or categories into which people can be classified, depending on the dominance of the Gunas in their body.

According to Ayurveda, each person is born with a life force that comprises the five elements or building blocks of nature: Earth (Prithvi), Water (Jal), Fire (Tej), Air (Vayu) and Space (Akash). We possess a unique balance of these five elements in varying degrees. This combination of elements is known as a Dosha. There are three fundamental doshas: Vata, Pitta and Kapha, and good health is considered to be a perfect state of balance between these three doshas.

The corelation between 3 Guna (Sattva, Rajas, Tamas) and 3 Dosha (Vaat, Pitta, Kapha) is an amazing revelation of Ayurveda. It places emphasis on the physical and psychological aspects as outcome of Triguna.

Kapha Dosha is said to be more Tamasic in nature though it has an element of Sattva in it (but no Rajas).

admin_paresh
As a spiritual life coach, I will take you through an entirely different set of goals; such as creating a perfect harmony between your Personal, Social and Financial wellbeing goals or abstracting energy from the universe. These goals aren’t always easily defined or measured but can be felt by the sense of fulfilment you shall experience in your daily life.

Is it necessary to have social 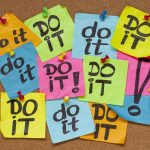 How and why do you procrastinate?